In this daily article, we read, why young people's IQs are in decline? Here is the article below:

A new study, conducted by Norwegian scientists, shows that IQ scores of today’s young people are in decline, putting an end to the post-war trend of rising intelligence. 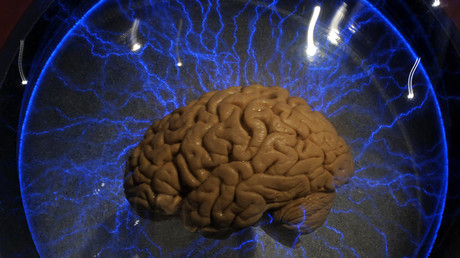 But researches from the Ragnar Frisch Centre for Economic Research in Oslo say the Flynn effect is now past its peak. In a paper, published in the PNAS journal, Norwegian scientists Ole Rogeberg and Bernt Bratsberg analyzed the data from standardized IQ tests of about 730,000 men, born between 1962 and 1991, who underwent mandatory IQ tests to join the national service.

The study revealed that the IQ points of those tested peaked among those born in 1975, while people born in 1991 scored five points lower. According to the scientists, this shift could be due to many factors, including the way children are brought up and educated. For example there is less drilling in subjects like mathematics and languages and the total amount of time spent watching television or using technology has increased.

However, Dr Ole Rogeberg emphasized low IQ should not necessarily be interpreted as stupidity, but rather children adapting to the new reality of digital technology, skills that cannot be so easily accessed or evaluated by a standardized IQ test.

One thing the study ruled out it is the progressing low IQ scores being linked to genetic mutations or stemming from a demographic shift. Norwegian researchers analyzed entire families and siblings in an attempt to find any common traits of mental decline, but failed to find any.

So i hoped you like the article - the original link is : https://www.rt.com/news/429738-study-young-iq-decline/