In this daily article we read on Worms unfrozen after 42,000 years are alive and eating . Here is the article below:

They’re back! Worms unfrozen after 42,000 years are alive and eating 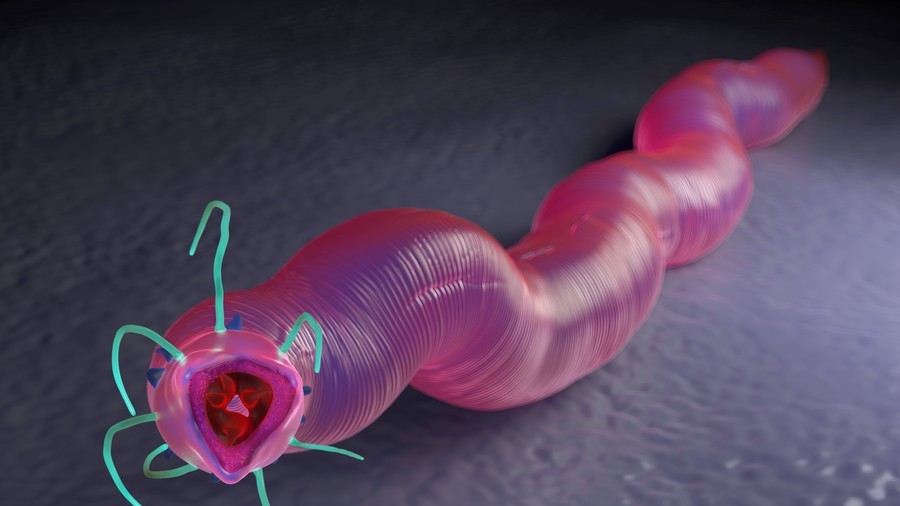 Two worms that have been frozen in permafrost for up to 42,000 years have come back to life, and are now considered the oldest living animals on the planet, in what is being described as a major scientific breakthrough.

The ancient nematodes (aka roundworms) are “moving and eating” again for the first time since the Pleistocene age, after coming back to life in Petri dishes, according to a new study by a team of Russian scientists in collaboration with Princeton University.

“We have obtained the first data demonstrating the capability of multicellular organisms for longterm cryobiosis in permafrost deposits of the Arctic,” wrote the study’s authors.

Some 300 prehistoric worms were defrosted in a laboratory at The Institute of Physico-Chemical and Biological Problems of Soil Science in Moscow and analysed for the study. Two females have since “showed signs of life” in a small –but groundbreaking– victory for the researchers involved.

“Our data demonstrates the ability of multicellular organisms to survive long-term (tens of thousands of years) cryobiosis under the conditions of natural cryoconservation,” said the scientists involved in the study to The Siberian Times.

“It is obvious that this ability suggests that the Pleistocene nematodes have some adaptive mechanisms that may be of scientific and practical importance for the related fields of science, such as cryomedicine, cryobiology, and astrobiology.”

Both worms came from two areas in Yakutia, the coldest region in Russia. One, believed to be about 32,000-years-old, came from an squirrel burrow in a permafrost wall close to Pleistocene Park. The other, around 47,000 years old, was found in permafrost near the Alazeya River in 2015.

So I hoped you like the article - the original link is: