In this daily article we read on most new drugs are from the US and Europe. Here is the article below:

‘Most new drugs are from the US and Europe, not China’ – Beijing on the opioid epidemic 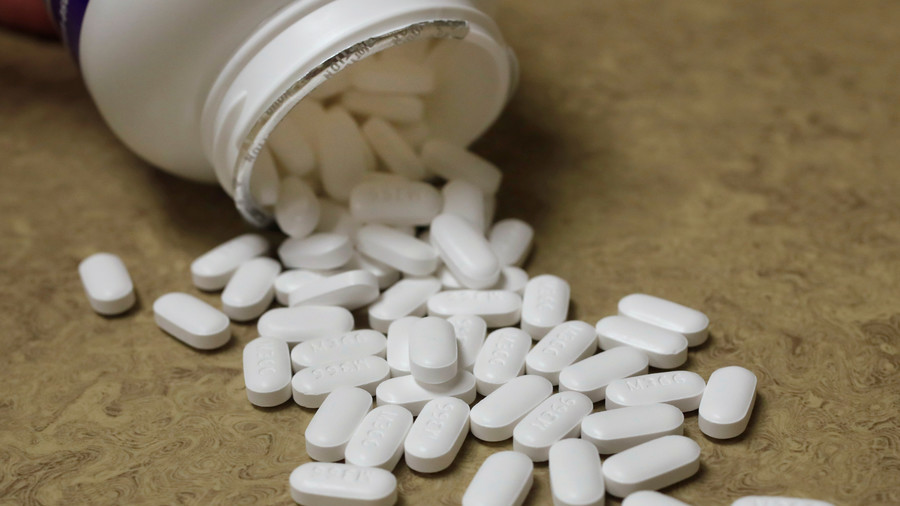 China has rebuffed allegations that it is flooding the American market with “cheap and deadly” designer drugs. Beijing says the US should do more to crack down on its domestic manufacturers instead.

Last year’s US congressional report labeled China the “primary source” of fentanyl, a popular synthetic painkiller that is 50 times more powerful than heroin and leads to thousands of fatal overdoses every year. According to the study, the drugs are shipped from China to Mexico, from where they are eventually trafficked across the US border. 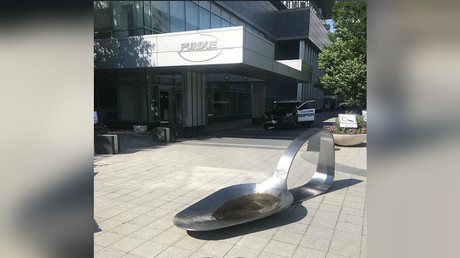 Lawmakers have been calling for the State Department to pressure Beijing into stopping the exportation of fentanyl, while President Donald Trump stressed the need to halt the “flood of cheap and deadly” drugs into the US ahead of his meeting with Chinese leader Xi Jinping last November.

China, however, denies that it should be blamed for flooding the US with opioid designer drugs. “It's common knowledge that most new psychoactive substances have been designed in laboratories in the United States and Europe, and their deep-processing and consumption also mostly take place there,” said Liu Yuejin, deputy director of China's National Narcotics Control Commission, during a press conference on Monday.

Liu added that it is the US that should tighten its grip on the drug problem by adopting “a comprehensive and balanced strategy” to reduce the domestic demand for fentanyl.

“The US should strengthen its crackdown on distributors, traffickers and drug-related criminal rings. It should investigate and arrest more lawbreakers,” he said. “When fewer and fewer Americans use fentanyl, there would be no market for it.”
Opioids were involved in 42,249 deaths across the US in 2016, according to the Centers for Disease Control and Prevention, as opioid overdose numbers have grown fivefold in 15 years. Last year, the Trump administration declared a nationwide public health emergency over the opioid crisis, which has since been extended on two occasions.

So I hoped you like the article - the original link is: https://www.rt.com/news/431030-china-us-opioid-epidemic/