In this daily article we read on slime rendering children in the EU infertile . Here is the article below: 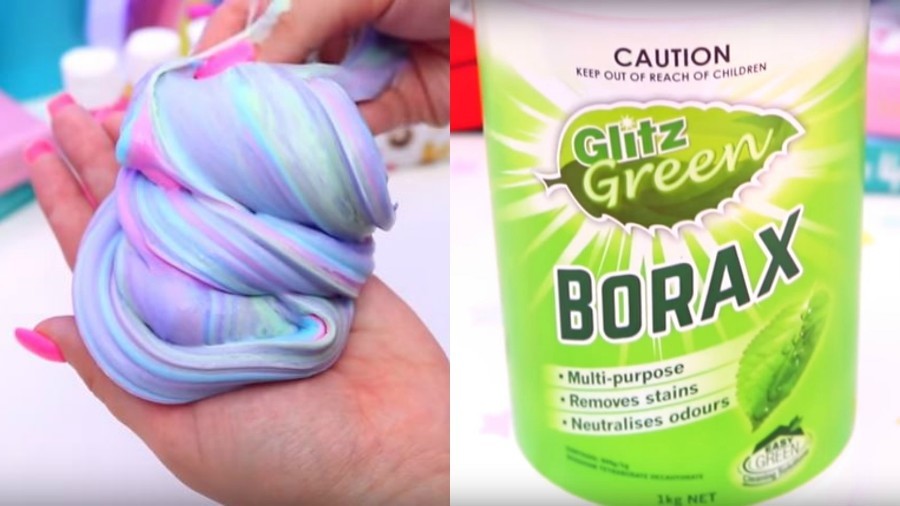 The biggest toy craze of 2017 may be putting children at risk of infertility. Multiple types of ‘slime’ have been found with excessive levels of boron, including one containing with levels four times higher than the EU limit.

Skyrocketing to popularity last year after viral YouTube and Instagram videos, the 90s craze has made a comeback - but is potentially harmful for children, and their future children. An investigation conducted by consumer group Which? into 11 popular slime toys revealed that eight of them exceeded the recommended levels of boron, a chemical that can cause irritation, diarrhoea, vomiting and cramps.

Boron can also cause infertility and harm to unborn babies during pregnancy.

The EU safety limit for boron is 300mg/kg, and eight out of the 11 slime products tested exceeded the limit. The eight toys that surpassed the safety cap were all purchased on Amazon, which has now removed the products from its digital shelves.

The highest level of boron was found in the product ‘Toysmith Jupiter Juice’ which had a staggering 1400mg/kg of boron, over four times the permitted chemical level.

As a result of its findings, Which? Is urging parents to approach the toy “with caution”, and warned people to be careful when making homemade slime. Contact lens solution and some other potential ingredients used to make homemade slime sticky can contain borax, which is made up of boron.

Which? warned parents that many slimes have minimal safety labelling. Some were even found to be marked with a ‘CE’ certification, suggesting they have conformed with health, safety, and environmental protection standards for products sold within the European Economic Area - despite boron levels being above the EU safety limit.

So I hoped you like the article - the original link is: https://www.rt.com/news/433499-slime-children-sick-boron/