In this daily article we read on modified mosquitoes in bid to wipe out malaria. Here is the article below: 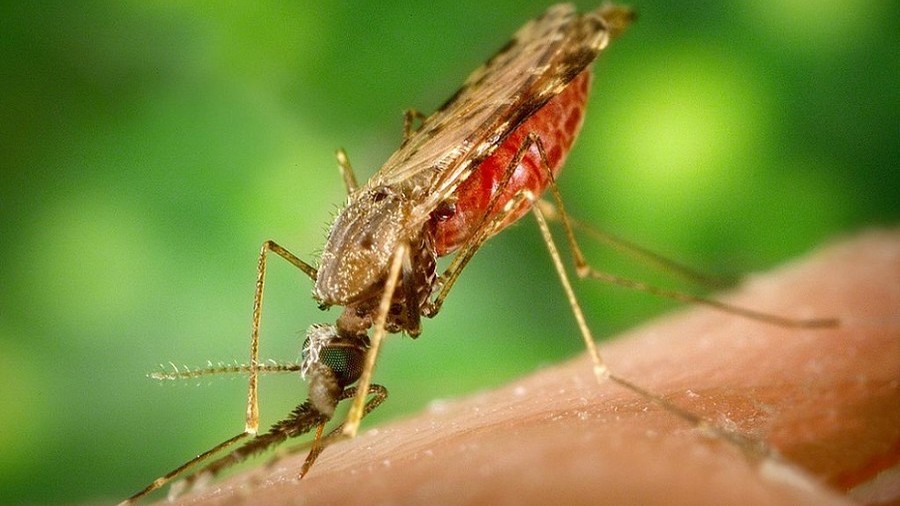 Bill Gates wants genetically-modified mosquitoes to use sex to destroy their own offspring in a bizarre bid to wipe out malaria.

The Microsoft founder is pumping $4 million into the endeavor to tackle the vector-borne disease, which is spread by female mosquito bites and kills 445,000 people a year.

The plan is to release genetically-modified male mosquitoes into the wild where they will seek out females to mate with. When the mosquitoes mate, the male will pass on a self-limiting gene, meaning their female offspring will die before reaching adulthood.

Male mosquitoes don’t bite, but females do in order to feed on blood which they need to produce their eggs. Mosquitoes only start biting when they’re adults, so under the project, the offspring would never reach that stage of maturity.

The genetically-modified mosquito can then continue to mate with many other wild females, continuing to pass on the deadly gene “for up to 10 generations.”

An athlete competing at the 2018 Gold Coast Games in Australia has been hospitalized after contracting malaria.

The mosquitoes have been developed by Oxitec, a UK company that Gates has previously funded and which has already created modified mosquitoes to tackle the Zika virus and dengue fever. Oxitec said its new strain of its “Friendly Mosquitoes” are expected to be ready for trials by 2020.

Gates has long been interested in fighting malaria, spending about $2 billion to curb the disease since the Bill and Melinda Gates Foundation was created in 2000. Malaria cases have been on the rise since 2015, with scientists warning the disease-carrying parasite is becoming resistant to antimalarial drugs.

So I hoped you like the article - the original link is: https://www.rt.com/news/430640-gates-malaria-mosquito-sex/