In this daily article we read on Scientists capture the speed of death . Here is the article below: 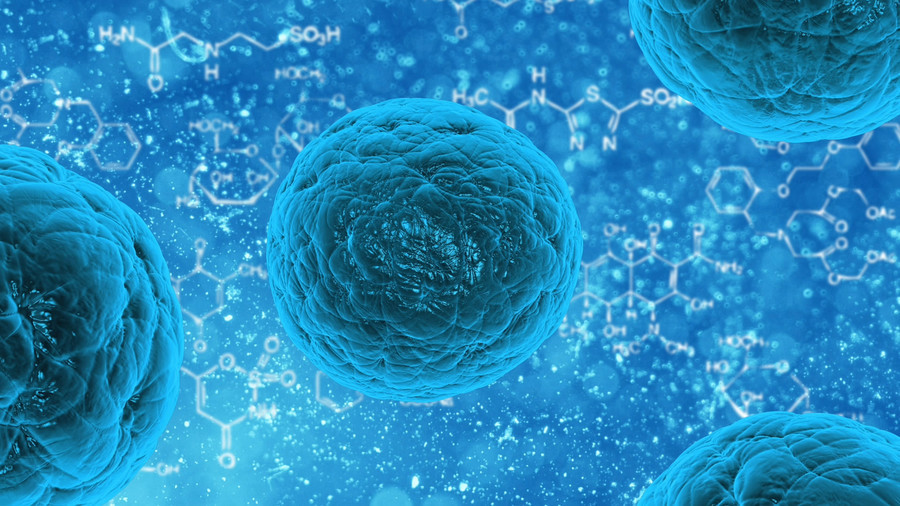 For the first time ever, scientists have witnessed death itself moving through a cell and have measured its speed. The revolutionary finding could hold potential for the future treatment of cancer and Alzheimer's disease.

Scientists from the Stanford University School of Medicine witnessed the wave-like motion of cell death and published their groundbreaking findings in the journal Science.

The team found signals that trigger death to travel through cells in a domino-like effect, at a rate of three micrometers per minute. A micrometer is equal to one-millionth of a meter.

These signals trigger apoptosis, a type of cell suicide or programmed cell death (PCD). It is the most understood form of cell death and is used by the human body to get rid of old or damaged cells.

“This work is another example of how nature makes use of these trigger waves –things that most biologists have never heard of– over and over again,” biochemist James Ferrell said. "It is a recurring theme in cell regulation. I bet we'll start to see it in textbooks soon.”

Scientists used the egg of an African clawed frog, which is a single, large cell, to conduct the experiment. After removing the cytoplasm and placing it in a tube, they then initiated apoptosis and used a fluorescent green protein that glows when apoptosis occurs.

The green glow moved at a constant speed which shows apoptosis was spreading through trigger waves rather than chemical diffusion. Scientists then conducted the same experiment with an intact egg.

The findings add to scientists’ understanding of cellular death, which could contribute to research on cancer treatment and for Alzheimer's as well as other neurodegenerative conditions.

So I hoped you like the article - the original link is: https://www.rt.com/usa/435861-speed-cell-death-measured/