In this daily article we read on Meet Maged1: The gene behind cocaine addiction and associated behaviors . Here is the article below:

Meet Maged1: The gene behind cocaine addiction and associated behaviors 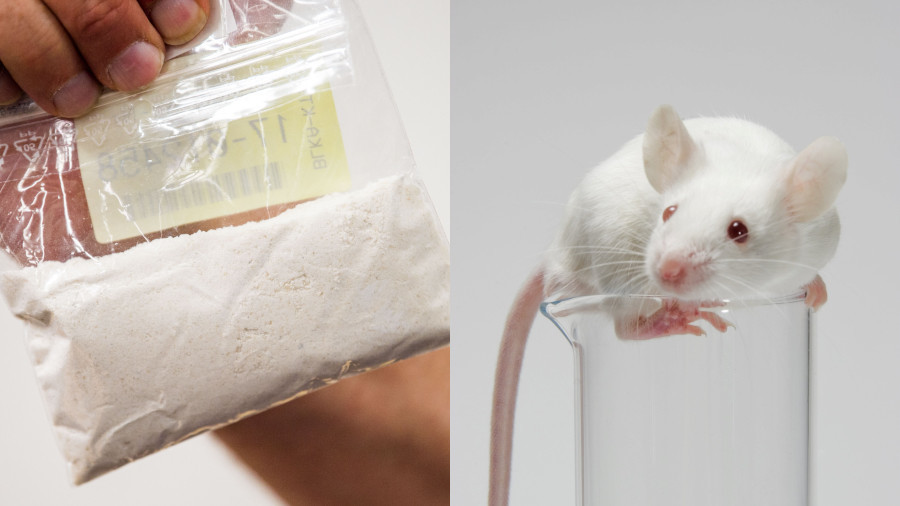 While the release of dopamine in our brains when we eat, sleep, have sex and do drugs is a known phenomenon, scientists have discovered the gene that controls how much of it you get, and why you may be addicted.

Published in EMBO Reports, the discovery was made by a Belgian team from the Université Libre de Bruxelles. Led by Alban de Kerchove d'Exaerde, the team found that the presence of the gene Maged1 is integral to the release of dopamine to the brain.

Maged1 is a little-known member of a family of genes that first came to prominence due to their presence in tumors but are also present in the brain and are altered through repeated use of cocaine.

The researchers observed that mice lacking the Maged1 gene were unresponsive to the effects of cocaine, such as euphoric feelings or loss of inhibitions. Furthermore, after repeated doses of the substance the mice did not display any of the behaviors of cocaine addiction such as seeking out places where the lab mouse would expect a cocaine reward.

When dopamine is released in either animals or humans, they are rewarded with a release of dopamine from the brain’s ventral tegmental area (VTA), which travels to other parts of the brain including the hub of the reward system - the Nucleus Accumbens (NAc).

For users of cocaine, their reward system is affected as the dopamine that usually travels from neuron to neuron is trapped in the synapse, or space between neurons, causing a build-up and amplification of dopamine which creates the feelings of being high.

Prolonged cocaine use, however, causes long-lasting changes in the brain, eventually leading to addiction. In particular, cocaine abuse affects the brain’s prefrontal cortex, which controls behaviors such as inhibitory control and emotion regulation. As a result, addicts suffer from a loss of control, poor decision-making, and drug-seeking.

After linking the connection between the presence of Maged1 addiction, the team went on to conduct further experiments to scrutinize the effect of the gene in different areas of the brain. The experiments were able to show that Maged1 controls the release of dopamine in the Nucleus accumbens.

It also found that the gene was required in the prefrontal cortex to be effective - the area of the brain most affected by cocaine abuse - and not in the neurons producing dopamine in the VTA.

Drug dependence in Europe alone affects approximately 15.5 million people, costing health services €65.7 billion per year. The team hope that their discovery allows for more targeted and effective treatments for drug dependence and pave the way for future studies into the molecular mechanisms in the brain associated with drug dependence.

So I hoped you like the article - the original link is: https://www.rt.com/news/432998-cocaine-magid1-brain-addiction/