In this daily article we read on magnetic wires in your veins to detect cancer earlier . Here is the article below: 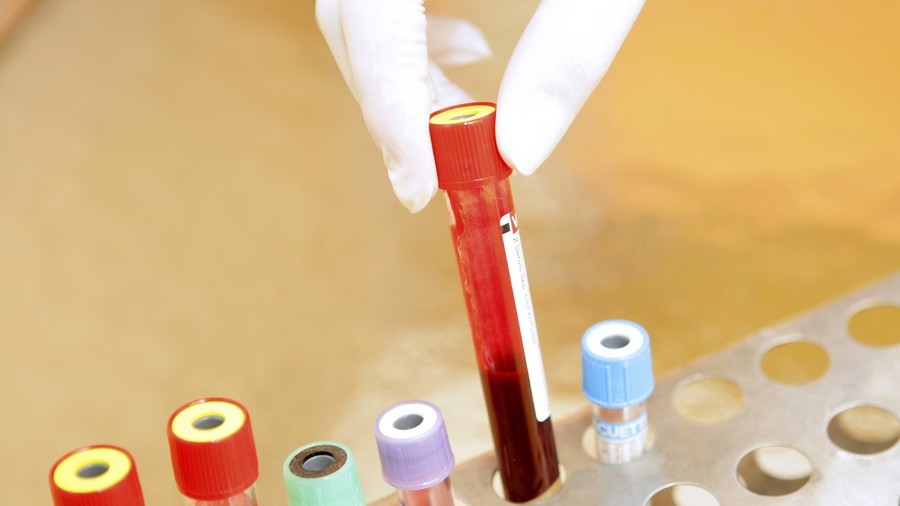 Stanford scientists have trialed a revolutionary technology – using magnetic wire to detect and potentially remove cancer cells in the bloodstream.

The technology, which has only been tested on pigs so far, can collect 10 to 80 times more cancer cells than the standard blood tests done today, meaning that the illness can be caught when it is just starting to spread, massively increasing the patient's chances of survival.

"So doctors end up saying 'Okay, nothing's there,'" giving patients a false all-clear, when they could be treating the disease, continued Gambhir, the professor and chair of radiology and director of the Canary Center at Stanford for Cancer Early Detection.

The wire is currently the length of a finger and the thickness of a paper clip, and it has to be magnetized with nanoparticles, which, in turn, attract nanoparticles in the bloodstream that are attacking cancer cells.

And it could be applied for any blood-borne disease, providing the right markers can be magnetized and stuck to the wire.

"It could be useful in any other disease in which there are cells or molecules of interest in the blood," said Gambhir. "For example, let's say you're checking for a bacterial infection, circulating tumor DNA or rare cells that are responsible for inflammation — in any of these scenarios, the wire and nanoparticles help to enrich the signal, and therefore detect the disease or infection."

In fact, it could even become a treatment for certain diseases in itself.

"If we can get this thing to be really good at sucking up cancer cells, you might consider an application where you leave the wire in longer term," Gambhir said. "That way it almost acts like a filter that grabs the cancer cells and prevents them from spreading to other parts of the body."

The lab is currently testing on mice whether the magnetized particles that leak off the wire into the bloodstream are toxic – they haven't been so far - and only then will they submit their technology to the Food and Drug Administration for human trials.

So I hoped you like the article - the original link is: https://www.rt.com/usa/433552-magnetic-wire-cancer-detection/