In this daily article we read on scientists pinpoint gene related to aging. Here is the article below: 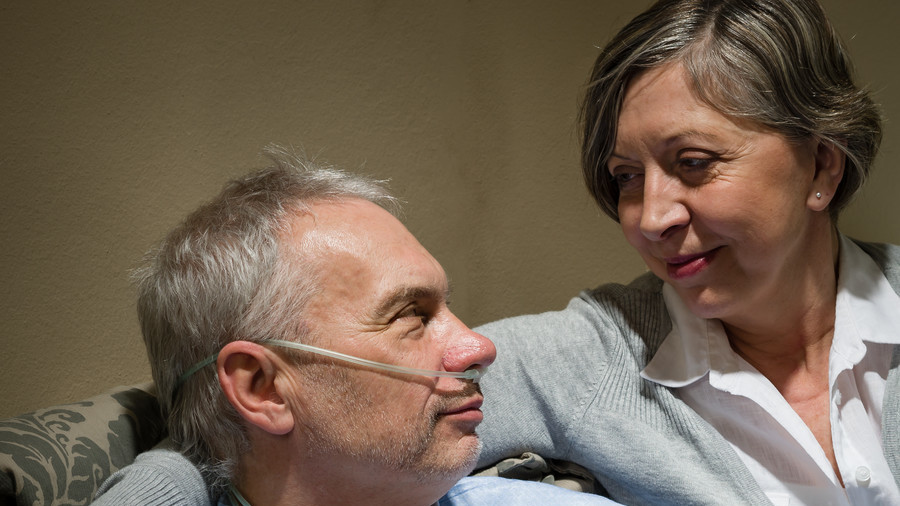 There may have been a major scientific breakthrough in understanding aging, as scientists have identified a gene that plays a key role in kick-starting the process that makes cells start turning "old."

Researchers from the University of Buffalo in New York have discovered that one particular gene, CD36, triggers the beginning of the phenomenon of senescence. After it is activated, cells stop dividing and start to wither.

Senescence is a natural occurrence in the life cycle of every cell. It has long been the focus of medical research, because senescent cells are thought to contribute to a range of ailments, from heart disease and cataracts to arthritis.

The new study, published in the journal Molecular Omics, found that CD36 was particularly active in older, senescent cells. The scientists were also able to cause young, healthy cells to quickly act as if they were old by increasing their CD36 activity.

“What we found was very surprising,” one of the researchers, Ekin Atilla-Gokcumen, explained. “Senescence is a very complex process, and we didn’t expect that altering expression of one gene could spark it, or cause the same effect in surrounding cells.”

The researchers did not set out to investigate CD36. Rather, they wanted to catalogue all genes related to the aging of cells. They were particularly interested in the lipid-related genes that are involved in this process, because previous studies have shown that lipids play an important role in cellular aging.

CD36 quickly emerged as a gene of interest because it repeatedly popped up in different tests designed to capture the factors that cause cell aging.

While the discovery is exciting, the gene’s exact role in the aging process remains shrouded in mystery. Scientists know that CD36 guides the body in building a protein that sits on the surface of cells, but what exactly the protein does is still being studied. The researchers say the gene represents an exciting topic for deeper research into how cells age.

“Our research identifies CD36 as a candidate for further study. Senescence is a fundamental aspect of being a cell, but there is still a lot that we don’t know about it,” said Omer Gokcumen, one of the paper’s authors. “Senescence seems to have implications for old age and cancer, so understanding it is very important.”

So I hoped you like the article - the original link is: https://www.rt.com/news/431095-gene-cause-aging-identified/