In this daily article we read on first marijuana-based medication . Here is the article below: 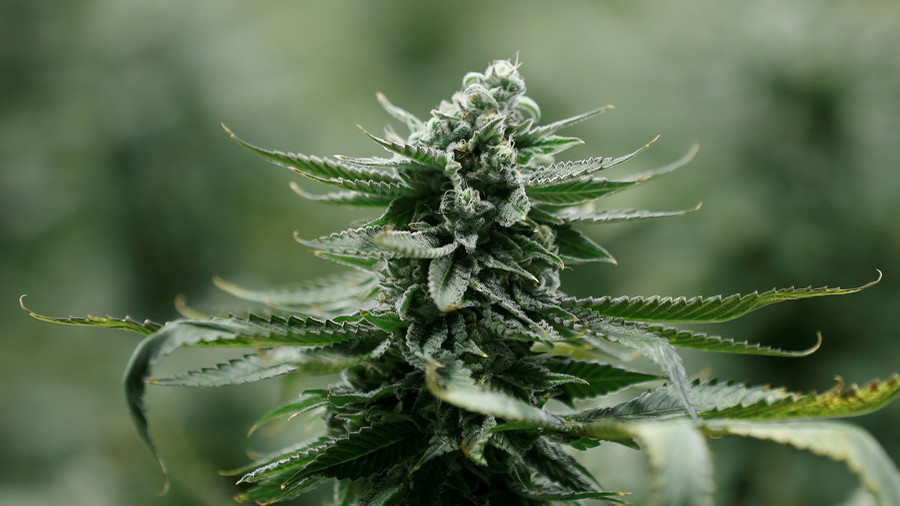 In a breakthrough for medical marijuana use, the US Food and Drug Administration (FDA) has approved the US’ first drug made from cannabis oil, designed to treat two rare forms of epilepsy.

The drug, Epidiolex, is made from cannabidol, or CBD, a component of marijuana known for its muscle-relaxing and pain-relieving properties. Administered as a thick oil, CBD was found in clinical trials to drastically reduce seizures in patients suffering from Dravet and Lennox-Gastaut syndromes.

Unlike THC, cannabis’ other active component, CBD does not induce a high. Before Epidiolex can be brought to the market, however, the FDA will have to reclassify CBD, which is currently listed as a Schedule 1 drug alongside cocaine, heroin and LSD.

While Epidiolex will only be available to people suffering from two rare conditions, the approval represents a step forward for medical marijuana research, FDA Commissioner Scott Gottlieb said in a statement. The FDA has previously approved synthetic versions of THC to treat nausea in chemotherapy patients, but has never approved any medication directly extracted from the cannabis plant.

“This is an important medical advance,” Gottlieb said. “And, the FDA is committed to this kind of careful scientific research and drug development.” 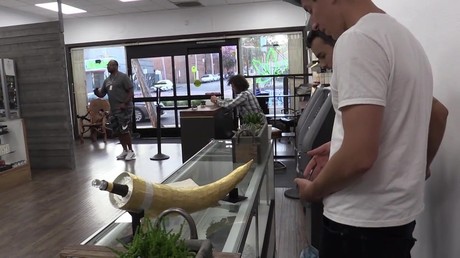 Rolling in it: 24-karat gold leaf super-joint most expensive ever crafted (VIDEO)

Marijuana is currently legal for medicinal use in 30 US states, and legal for recreational use in eight of those states. Some states have more stringent definitions of ‘medicinal marijuana’ however. Louisiana, for example, only allows patients to consume cannabis-based medicine in oil or pill form, while other states limit medicinal marijuana to patients suffering from a select few rare illnesses.

The FDA’s approval of Epidiolex is therefore a significant step towards guaranteeing access to cannabis-based treatment for patients across the country. Under the current system, people looking to treat their own or their children’s illnesses with CBD have had to move to states where the compound is legal. Without regulation, they risk inconsistent quality, inaccurate dosing, and uncertainty of supply.

Dravet syndrome appears early in children and causes frequent seizures, hyperactivity, and impaired motor skills. Lennox-Gastaut syndrome also begins in childhood and causes multiple types of uncontrollable seizures. An estimated one in five patients with either condition die before the age of 20.

Activists claim that CBD can be used to treat a long list of ailments, including AIDS, cancer, Parkinson’s Disease, schizophrenia, arthritis, and strokes. The FDA has taken a dim view of these claims, and has promised to take legal action against companies marketing unregulated CBD products to treat serious illnesses. 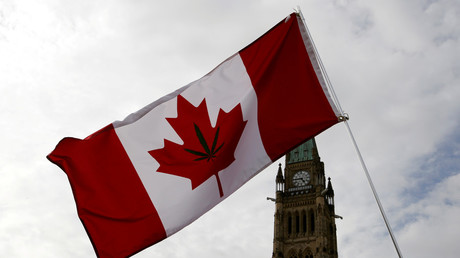 “We’re especially concerned when these products are marketed for serious or life threatening diseases, where the illegal promotion of an unproven compound could discourage a patient from seeking other therapies that have proven benefits,” said Gottlieb.

While the US takes tentative steps towards legalization, Canadian Prime Minister Justin Trudeau announced last week that recreational marijuana use and cultivation will be fully legalized from October this year, lifting a 95-year ban.

Canada will become the first Western country to fully legalize pot on a nationwide level. The only other country in the world to do so was Uruguay, in July last year.

So I hoped you like the article - the original link is: https://www.rt.com/usa/430852-fda-approves-cannabis-medicine/