In this daily article we read on CRISPR DNA-editing may result in serious genetic damage – study . Here is the article below: 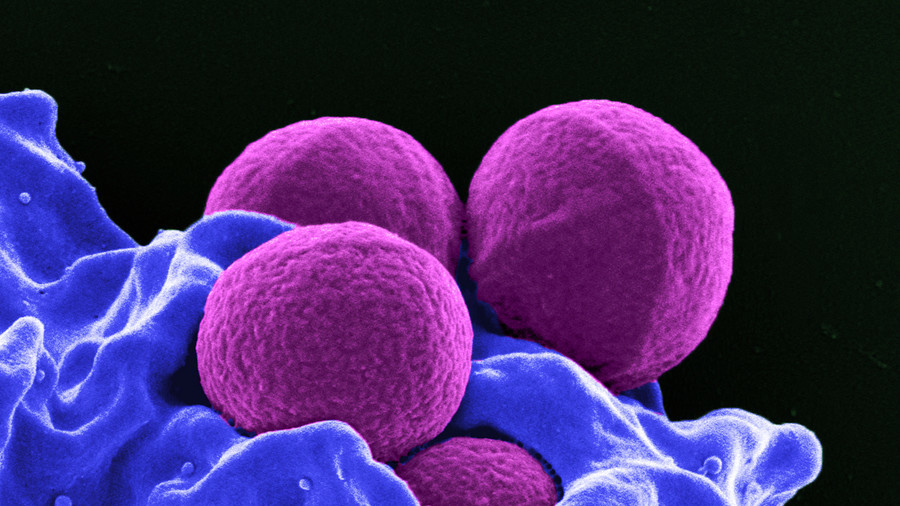 Researchers have raised alarm over the king of genome-editing tools, CRISPR, after major DNA deletions were detected during the gene-editing process, suggesting the risk of genetic damage is much greater than previously thought.

CRISPR/Cas9 is one of the newest genome-editing tools and is considered very powerful. It can alter sections of DNA in cells by cutting at specific points and introducing changes at that location.

While the tool is already extensively used in scientific research, it is also poised to become the gene editor of choice in clinical contexts with potential for treating diseases such as HIV, cancer or sickle cell disease.

However, this new study, carried out at the Wellcome Sanger Institute in the UK, suggests the technique is not as safe as previously thought and could lead to dangerous changes in some cells and, potentially, even cause cancer.

"This is the first systematic assessment of unexpected events resulting from CRISPR/Cas9 editing in therapeutically relevant cells, and we found that changes in the DNA have been seriously underestimated before now,” study co-author Professor Allan Bradley said in a statement.

Researchers carried out a full systematic study in both mouse and human cells and discovered that CRISPR/Cas9 frequently caused extensive mutations – but at a great distance from the target site where CRISPR/Cas9 was used to make the edit.

Usually during the cell repair process a few DNA letters get changed at the specific target – this allows relevant genes to be disabled. However, during these experiments CRISPR caused deletions or rearrangements more than 100 DNA letters long in around a fifth of cells. These mutations happened in some cases several thousand DNA bases away from the target site.

“In the clinical context of editing many billions of cells, the multitude of different mutations generated makes it likely that one or more edited cells in each protocol would be endowed with an important pathogenic lesion,” the study states, adding that this could eventually cause a few of these cells to turn cancerous.

“There’s a risk of causing cancer sometime in a patient’s lifetime,” Bradley told New Scientist. “We need to understand more before rushing into human clinical trials.”

Researchers also warn that standard DNA tests may not be able to detect the genetic damage caused by CRISPR.

The findings, published in the journal Nature Biotechnology, are expected to have implications for how CRISPR/Cas9 is used in a clinical context going forward, and also reignite interest in finding alternatives to the gene-editing tool.

So I hoped you like the article - the original link is: https://www.rt.com/news/433468-crispr-editing-genetic-damage/