In this daily article we read on Canada votes to legalize recreational cannabis. Here is the article below: 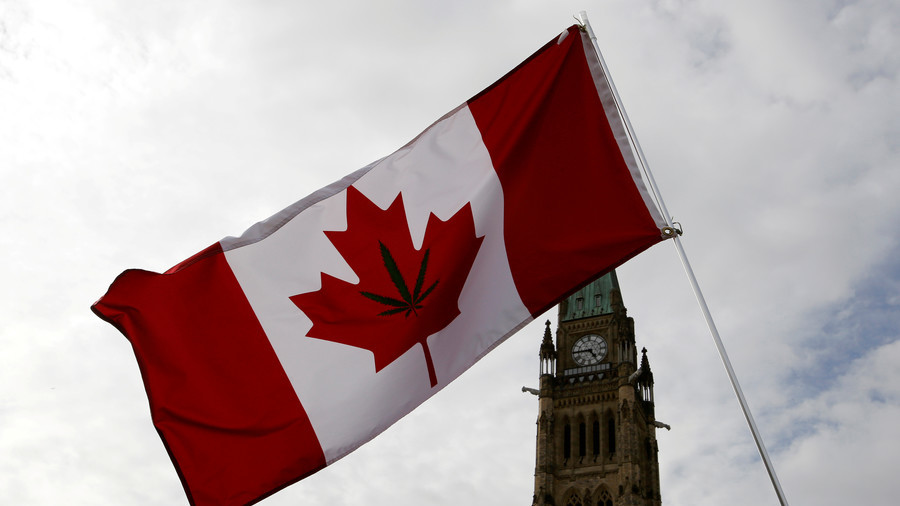 A Canadian flag with a marijuana leaf on it is seen during the annual 4/20 marijuana rally on Parliament Hill in Ottawa, Ontario, Canada, April 20, 2017 © Chris Wattie / Reuters

Both chambers of the Canadian parliament have voted to approve the bill, paving the way for recreational use of marijuana and its cultivation, including home growth. To become law, it needs a largely formal royal approval.

The Canadian non-elected Senate passed the bill, commonly known as the Cannabis Act, on Tuesday, with 52 votes in favor and 29 against. The long-awaited piece of legislation, which has been in the works for several years, will now require a royal assent, a formal consent of the Queen, to approve the law, granted by the governor general. 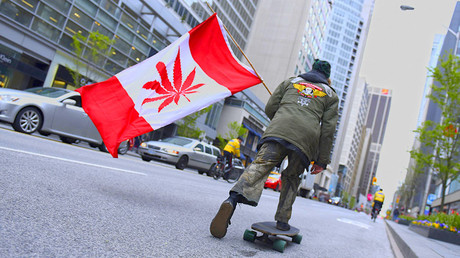 Canada could make a fortune from legalized pot

Save for the largely formal practice, Canada has become the first Western country to fully legalize pot on a nationwide level. The only other country to do so was Uruguay in July last year.

Although the law was touted by Canadian PM Justin Trudeau’s ruling Liberal Party even before it took power in 2015, the proposed legislation has been subjected to fierce debates and has travelled back and forth between the Senate to the House of Commons, Canada’s lower elected chamber.

In early June, the Senate proposed about two dozen amendments to the bill before returning it to the House of Commons. One of the last stumbling blocks became the unwillingness of several provincial governments, namely Quebec, Manitoba and Nunavut, to allow home growing of the plant. The government-sponsored draft envisaged permits to grow a maximum of four plants per household. The provinces argued that the bill should be amended so they would be able to ban the practice.

While there was some wrangling ahead of the vote, the proposal was not included in the final version of the draft. Some lawmakers have already hinted at looming legal battles with the federal government over the contentious issue.

“We know that it will come before the courts. That’s a case, even in the opinion of the Quebec government, that you’d have an excellent chance of winning," Senator Andre Pratte said in the run-up to the vote, as cited by The Global News. 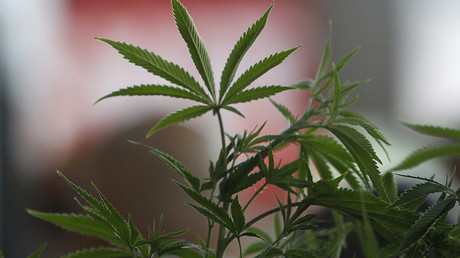 Canada to legalize cannabis for recreational use in 2018 – reports

If the royal assent comes promptly, pot could already be legal by mid-September, meaning Canadians will be granted the right to purchase, possess and consume marijuana at their leisure within legally-capped amounts.

The bill’s main stated goal is to decriminalize cannabis trade. The government seeks to deal a deadly blow to a thriving black market by selling pot in state-run shops and online at state-controlled prices.

Speaking about the motives behind his party’s push for legalization back in 2014, Trudeau argued that the restrictive policy only benefits street gangs and organized crime and does nothing to protect children who get caught up in drug trafficking.

There has been some skepticism about the government’s proposal, with critics saying that by effectively monopolizing the recreational cannabis trade, the authorities may fail to meet demand and thus bolster the black market.

So I hoped you like the article - the original link is: https://www.rt.com/news/430271-canada-cannabis-legalization-bill/