(No reviews yet) Write a Review

Cardio Support is an all-natural formula containing 6 powerful enzymes and 6 essential herbal extracts to support cardiovascular health and  vitality. It is also designed for overall health with its antioxidant, anti-inflammatory, and blood viscosity characteristics.

The cardiovascular system influences more than just the heart and blood vessels. It supports every tissue, organ, muscle and function throughout the body. When the body has an imbalance it will send blood filled with everything from oxygen, nutrients, hormones, metabolic waste, and more to and from that area. This makes the cardiovascular system one of the most crucial components of health. Everything depends on its ability to assist every part of the body with the vital nutrients it contains.

When thinking about the cardiovascular system many of us automatically think of cholesterol, blood pressure, LDL/HDL, and more. Often over looked is the role inflammation and blood viscosity have on our health.

Chronic inflammation is often a contributor of heart disease, arthritis, diabetes,  cancer and irritable bowel syndrome and many more.

Blood viscosity is a measurement of the thickness and stickiness of an individual’s blood. It is a direct measure of the ability of blood to flow through the blood vessels.

Blood Viscosity determines how much friction the blood causes against the vessels, how hard the heart has to work to pump the blood through the body, and how much oxygen is delivered to organs and tissues.

Lumbrokinase is a fibrinolytic enzyme that is being used to support the cardiovascular system. Fibrinolytic enzymes such as lumbrokinase break down fibrin. This is important because excess fibrin has been linked to hardening of the arteries (atherosclerosis) which is caused by a buildup of plaque on the inner lining of an artery. Plaque is made up of deposits of cholesterol, fatty substances, cellular waste products, calcium, and fibrin. As it builds up in the arteries, the artery walls become thickened and stiff. Research has also shown that lumbrokinase has shown to decrease blood viscosity by reducing fibrinolysis and breaking down blood clots. 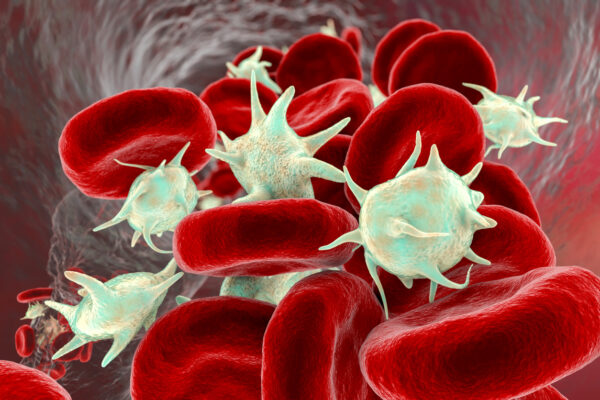 Serrapeptase is a proteolytic enzyme (breaks down protein) that has been used for years in Japan and Europe for reducing inflammation and pain due to surgery, trauma, and other inflammatory conditions. It is also believed to be beneficial in treating atherosclerosis and blood viscosity.

Many researchers believe it helps dissolve hard particles made of protein that cause unwanted side effects from toxins, scar tissue, blood clots and cyst. They feel this is achieved by facilitating immune cell movement and regulating levels of lymphocytes at the site of inflammation.

Pine Bark Extract 95% contains polyphenols. These compounds are believed to be what makes pine bark useful as an antioxidant, antimicrobial and anti-inflammatory. It is thought that these properties have the potential to improve conditions such as blood flow, blood sugar, inflammation, immunity, brain function, skin support and more.

Resveratrol 98% is also a member of a group of plant compounds called polyphenols. Pine Bark Extract and Resveratrol are similar in composition and effects. University studies show that resveratrol is an antioxidant, cardioprotectant, and antimutagenic agent. The resveratrol used in the Cardio Support is 98% polyphenols from a plant called Polygonum Cuspidatum. 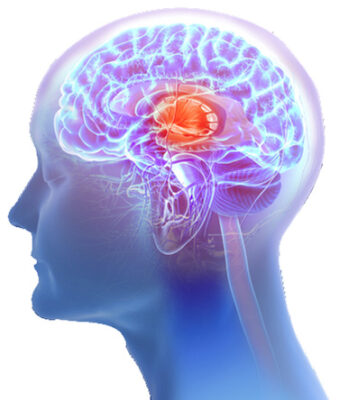 Ginkgo Biloba Extract Gbe-24/6 out weighs all other Ginkgo Biloba’s.  It has a minimum of 24% Ginkgo Flavone Glycosides, at least 6% terpene lactones. Ginkgo Biloba  is  being used in  Asia  as  an  herb with powerful antioxidant effects   in the brain, retina, and cardiovascular system. Ginkgo Biloba Extract is also believed to enhance mental acuity and memory, increase circulation in the brain and to the extremities, potentially inhibiting the oxidative events leading to the progression of Alzheimer’s and pre-senile dementia. Many believe it can facilitate the removal and suspension of plaque off of the arterial walls, and inhibit platelet aggregation.

Boswellia Extract is from the boswellia tree, that has been used medicinally in Asia and Africa for centuries. It is being used to help turn off reactions of the immune system that drive up inflammation and swelling. Many people use it for inflammatory conditions, such as rheumatoid arthritis, inflammatory bowel disease, asthma and more.

Turmeric Extract has been used in India to treat arthritis, swelling and joint pain for centuries in Ayurvedic medicine because of its anti-inflammatory properties. Turmeric is also known for it’s antioxidant properties and possible the ability to stimulate the action of other antioxidants in the body. Studies have suggested the use

of turmeric reduces instances of platelet aggregation and potentially reduces the risk of blood clots forming.

Ashwagandha Extract is a medicinal herb that has been used in Asia and Africa to treat a wide variety of health imbalances. Ashwagandha contains chemicals that have been  used to help calm the brain, reduce inflammation, lower blood pressure, and alter the immune system.

Extracts from the ashwagandha plant, especially withanolides, may work in a variety of ways in the body. The herb seems to reduce inflammation in the body, which may protect you from a host of illnesses, including heart disease and cancer. The chemicals in ashwagandha also seem to reduce blood  pressure and create positive changes to the immune system, according to the National Institutes of Health.

Protease & Peptidase are proteolytic enzymes that break down proteins, and cellular waste in the blood stream and  throughout the body. These enzymes help the body’s immune system break down  toxins, foreign proteins, pathogens, and dead cells. This helps reduce stress off of other body systems.

Lipase is a lipolytic enzyme that breaks down fat. Poor fat and lipid metabolism can lead to cardiovascular imbalances because fats are a major source of fuel for the heart and brain. Lipase may help control triglyceride and LDL cholesterol levels. 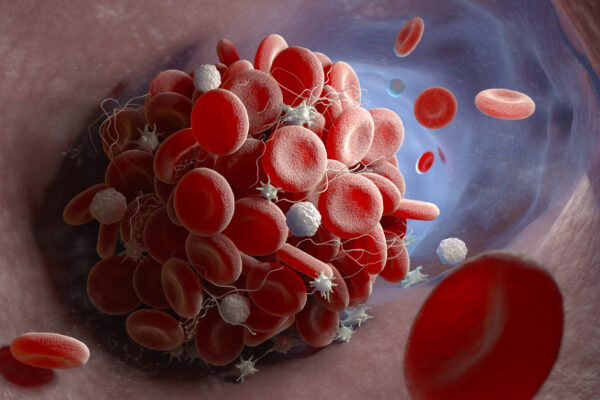 Catalase enzymes have been used to protect our cells, counteracting and balancing the continual production of hydrogen peroxide.

In addition to acting as a super antioxidant, catalase also has the ability to use hydrogen  peroxide to oxidize toxins including methanol, ethanol, formic acid, formaldehyde, and nitrite. This type of dual activity makes it a crucial cellular enzyme and antioxidant.

Log in for pricing
The AL Series is fully capable of assisting in the digestion of proteins, fats, sugars, fibers, and carbs. The AL Series contains Peptidase, Beta Glucanase and Glucoamylase instead of...

Log in for pricing
The Daily Antioxidant Enzyme contains 4 powerful antioxidants with 4 different systemic enzymes to support optimal health and vitality. Grape Seed Extract (Gravinol S®) is believed to be one of...

Log in for pricing
Why Cleanse? Many of us are exposed to toxins and stress on a daily basis. Harsh pollutants and pesticides are not the only dangers. Household items and personal care products also contain toxins...

Log in for pricing
14 Probiotic Strains with Enzymes & FOS Dietary Supplement Our probiotic is a full spectrum formulation with 14 essential probiotic strains along with 6 different enzymes, trace minerals...

Log in for pricing
14 Probiotic Strains with Enzymes & FOS Dietary Supplement Our probiotic is a full spectrum formulation with 14 essential probiotic strains along with 6 different enzymes, trace minerals...

Log in for pricing
NAC - N-Acetylcysteine Details   N-acetylcysteine (NAC) is a sulfur-containing amino acid that facilitates the production of glutathione. NAC is a powerful antioxidant that promotes...